Kamala Harris is our current favorite in the Democratic Party primary race for 2020. Here are some articles that favor her or clear up controversies you might hear about. They are very roughly in reverse chronological order, of the issues if not the articles themselves. Following that are resources that you might find useful. 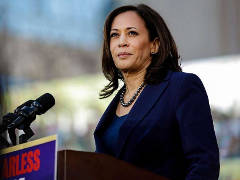 4 Feb 2019 — Sen. Kamala Harris is accusing President Trump of using his judicial appointments to weaken the rights of groups such as immigrants and transgender soldiers, and says she will vote against all of his nominees to the federal courts. 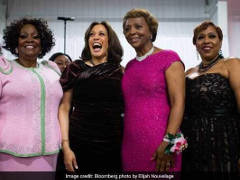 NDTV: I Am Who I Am, an American

3 Feb 2019 — This Indian article describes Kamala’s ancestry and her ease with it. Both her parents were immigrants, her mom from India and her dad from Jamaica. She is comfortable with her cultural heritage. 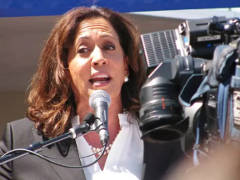 Snopes: Did Harris Boast about Prosecuting a Homeless Mother? (Mixture)

1 Feb 2019 — One of the attacks on Kamala is a claim that she bragged, boasted or laughed about prosecuting a homeless single mom in a 2010 speech. It was taken out of context. Her program to try to improve truancy in San Francisco included using a threat of prosecution of parents of truant children to get them to help get their kids back into school. The program lowered the truancy rate by 20%, including helping the woman mentioned in the misleading claim. See the Snopes article for the actual circumstances. 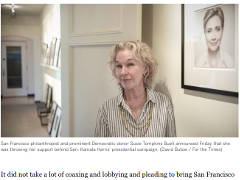 1 Feb 2019 — It did not take a lot of coaxing and lobbying and pleading to bring San Francisco philanthropist Susie Tompkins Buell, one of the most influential Democratic fundraisers in California, off the sidelines of the party’s presidential primary. 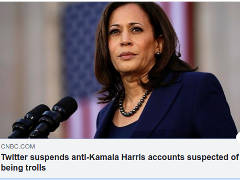 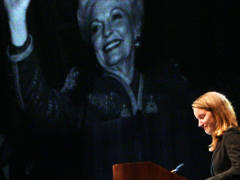 Texas Monthly: The Woman Behind the Kamala Harris Presidential Campaign 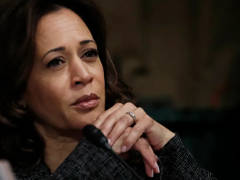 The Root: She Dated Willie Brown. So What?

29 Jan 2019 — Jason Johnson explains the “controversy” of Kamala Harris dating former San Francisco Mayor Willie Brown. This was 1994, she was single, he had been separated from his wife since 1976. Her dating life just isn’t an issue. 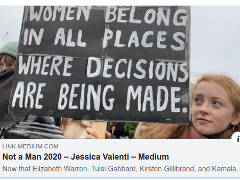 25 Jan 2019 — Jessica Valenti makes a pretty good case for why it is not sexist for feminists to want women to be represented at the highest levels of government. 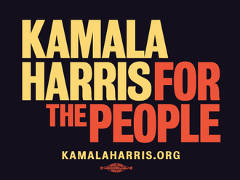 KamalaHarris.org: Kamala Harris for the People

The campaign website for Kamala Harris for President 2020. Here you can sign up, find speeches and other information, campaign events, shop for campaign items, and donate. Check back frequently as the campaign develops. 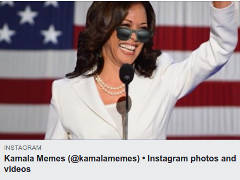